Some wines bring a moment of intellectual interest, a chance to reflect on their origins, to analyse how on particular wine differs from another, a wine perhaps made from different varieties, or from vines grown on a different terroir. Some wines impress with their energy and vivacity, wines which within a moment of hitting the palate immediately instruct you to sit up and pay attention, because this is not a wine to be casually sipped, but is instead a wine to revel in, a vinous roll in the hay perhaps? Other wines, however, prefer to gently seduce you with their complexity, their exquisite balance, their texture and structure intertwined in perfect symmetry, neither so uncouth as to speak above the other.

It isn’t often, however, that you come across a wine that achieves all of these in a single mouthful.

Domaine Masson-Blondelet is one of the leading names in Pouilly-Fumé, an appellation which doesn’t seem to get so much attention as Sancerre, despite that fact that there are some hugely dedicated and thoughtful growers living and working here. And that statement isn’t simply a veiled reference to Louis-Benjamin Dagueneau; I’m not denying the quality of his (or his father’s) wines, as I have found great appeal in recent vintages, it is just that there is more to Pouilly-Fumé than this one domaine, just as there is more to Margaux than Château Margaux, and more to Pomerol than Petrus. There isn’t enough love for the other growers of Pouilly-Fumé beyond the Dagueneau family in my opinion, so I’m doing my bit here.

Shining the light on one or two other domaines in the appellation isn’t an arduous undertaking when we have the likes of Domaine Masson-Blondelet (profile coming tomorrow, by the way) giving us wines such as the one up for discussion here. Jean-Michel Masson and his family tend about 21 hectares of vines across several different terroirs in the appellation, and they vinify according to these terroirs. This particular wine comes from vines planted on limestone, near Le Bouchot (on the outskirts of Pouilly-sur-Loire) and near Saint-Quentin-sur-Nohain, near the edge of the appellation. Jean-Michel describes the limestone as Portlandian, which surprised me, as I didn’t expect such a spine-tingling and exciting wine from this terroir. On review of modern geological maps from the Bureau de Recherches Géologiques et Minières and the Pouilly-Fumé syndicat (the second is, admittedly, probably derived from the first), however, I see that the limestone is in fact calcaire de Villiers, which seems to straddle the Upper Oxfordian and Lower Kimmeridgian. Kimmeridgian limestone, as any advocate of Chavignol in Sancerre and the grand cru vineyards in Chablis knows, has long been associated with top quality wines.

The 2012 Pouilly-Fumé Les Angelots feels tightly coiled when it hits the glass, the nose introverted and reticent, and it takes an hour or so to really open up to release its full aromatic complexity. It also feels a little soft on the palate on first taste, and over the course of this first hour as the nose unfurls the palate corresponds by firming up, showing more frame and structure. In truth the first taste is a little underwhelming, but it proves the point that it is not just aged Bordeaux that needs a little time in a decanter to show its best, and the most informative way is to assess a wine over the course of an evening as here, as opposed to the fleeting encounters many tasting notes are based on. The nose, once it opens up, shows a firm, limestone substance, before it reveals streaks of gooseberry fruit, nuanced with a delightfully and unceasingly smoky, flinty-slatey edge. In the mouth it shows off, the cool tension of the midpalate the base from which it reveals layers of ripe and very correct fruit with a green pear-skin bite, underpinned by tingling yet polished acidity. Energetic, beautifully balanced, cerebral and speaking of its origins, this is a wine of great harmony, supple and perfectly poised. A stunning success and a wine that left me feeling invigorated the entire weekend. 18/20 (1/9/14) 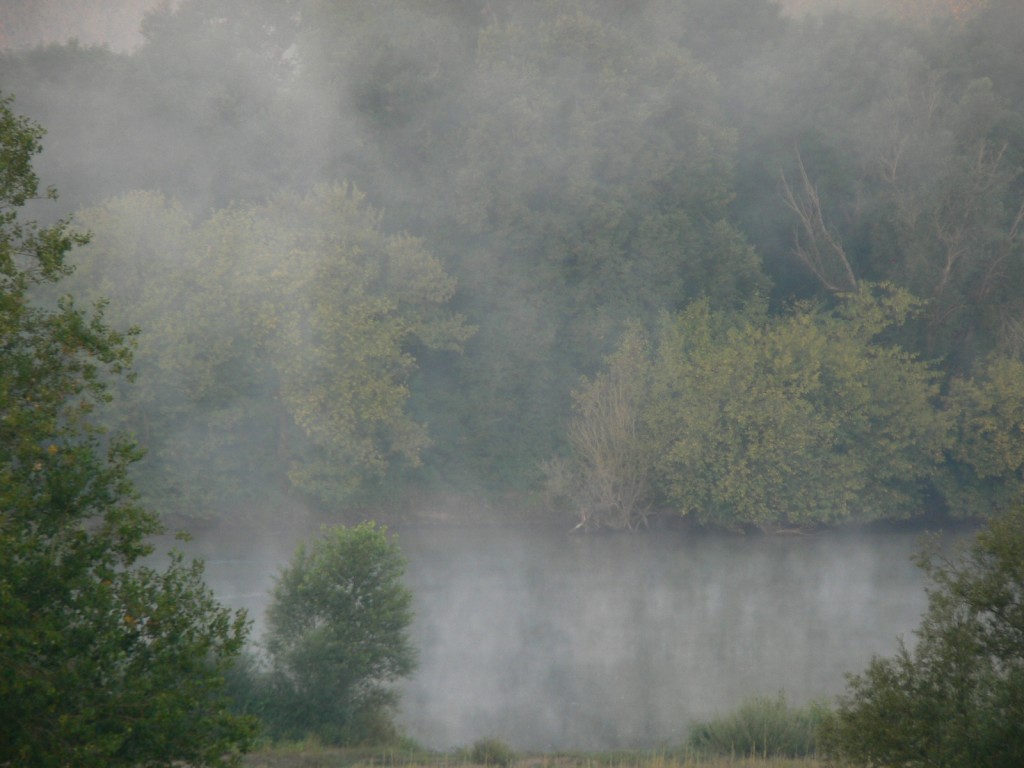 Fog on the Loire river, back-to-school-day, the grapes harvest will come soon…

Written by
Domaine Masson-Blondelet
Posted in
News
Tagged
artist, artists, canvas, cellar, contemporary, Diane de Cicco, estate, FIAAC, label of origin, masson-blondelet, May, painter, painting, portraits, Pouilly sur Loire, Pouilly-Fumé, tasting, wine-growers, works
Within one month exactly, from the 1st to the 4th of May 2014, we will have the pleasure to welcome the artist painter #DianedeCicco at the Estate #MassonBlondelet , in #Pouilly-sur-Loire for the 2nd #FIAAC (International exhibition of actual art in Pouilly-Fume, Foire Internationale d’Art Actuel en #Pouilly-Fumé).
For this occasion, white and colours are back together…
17 estates from the label #Pouilly-Fumé (including Masson-Blondelet) will open their cellar to the painting which represents around  3000 m² of contemporary canvas exhibition. 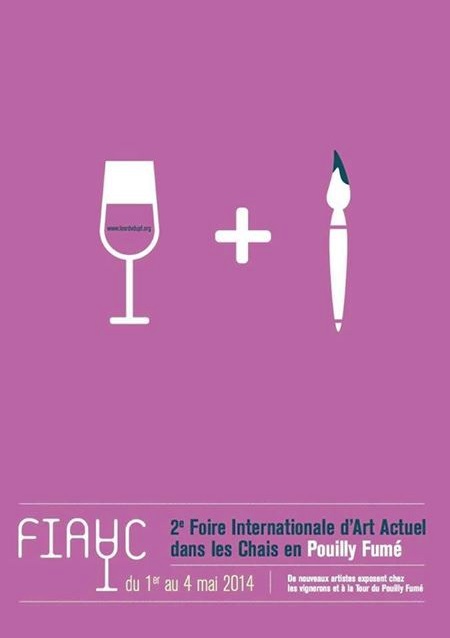 To follow the whole FIAAC 2014 event and discover the portraits of wine-growers and artists of this future edition, as well as the marked out route with the Smartphone application in order to let you guide on the site, let’s meet on http://www.lesrdvdupf.org/
Written by
Domaine Masson-Blondelet
Posted in
News
Tagged
2014, concentrated, Domaine Masson-Blondelet, estate, film, link, moon calendar, Pierre-François Masson, Pouilly-Fumé, rich, sancerre, soil, vine, work

It is back together with the sun… 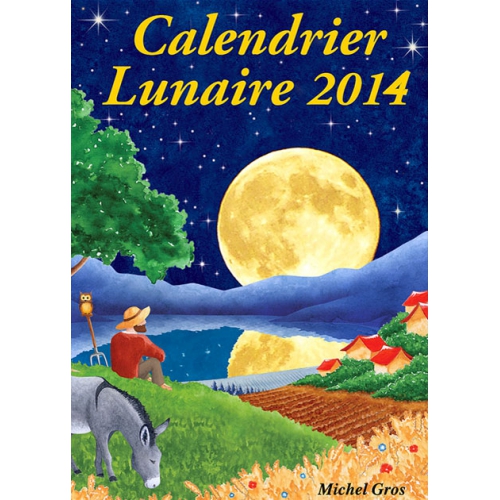 And in the link You Tube below, Pierre-François Masson explains his work at the Estate. (Short film of 3’30 minutes).

“Delicious pristine mineral-laden green fruits and a crisp dry finish.”, this is the tasting comment  offered by the famous Irish magazine, The Irish Times, on the past 1st of March by choosing our  Pouilly-Fumé Villa Paulus 2012. We are so trying the following translation in french : 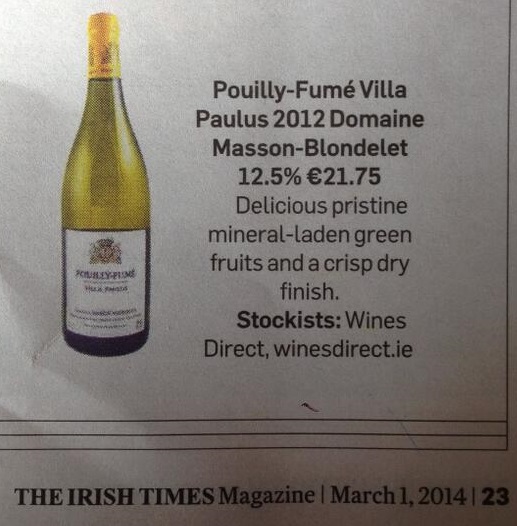 It’s time to discover the prunning of Pouilly-Fumé vines for the pupils in nursery school in Pouilly-sur-Loire. Pierre-François Masson was very happy to show his profession to the children from the village and to the teaching team, who created this year a complete educational project around the vine. 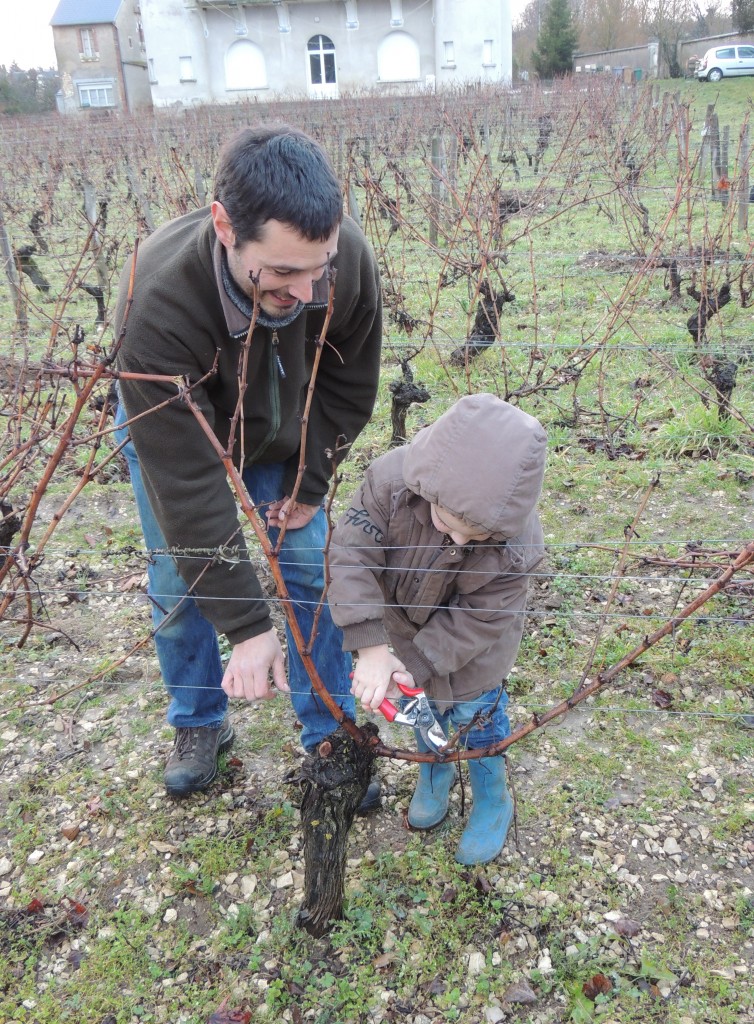 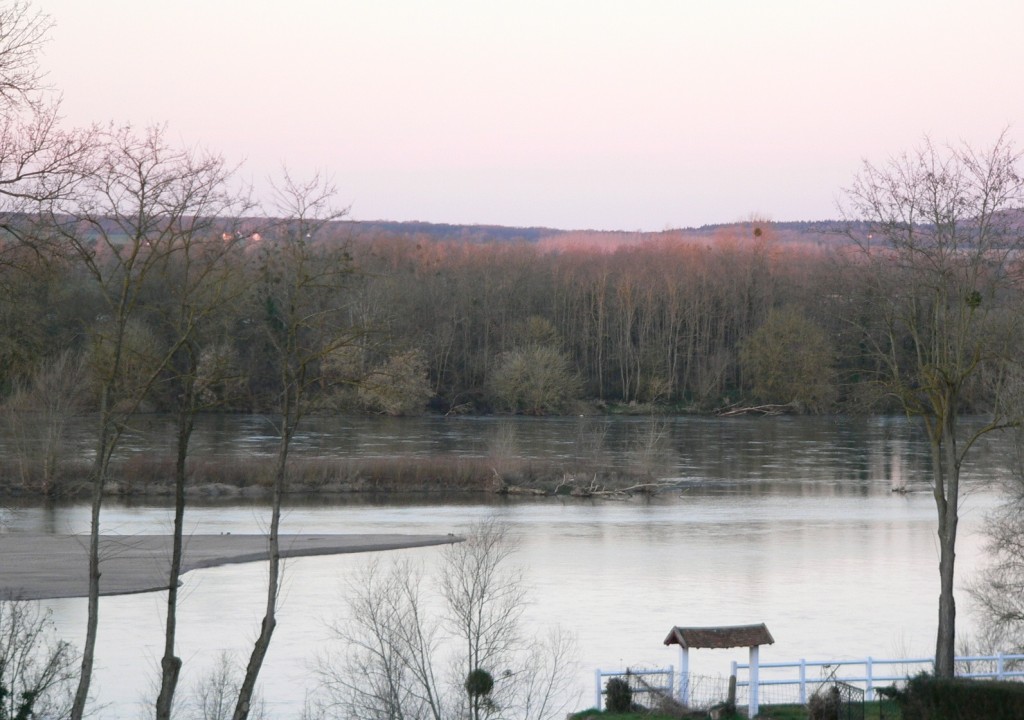 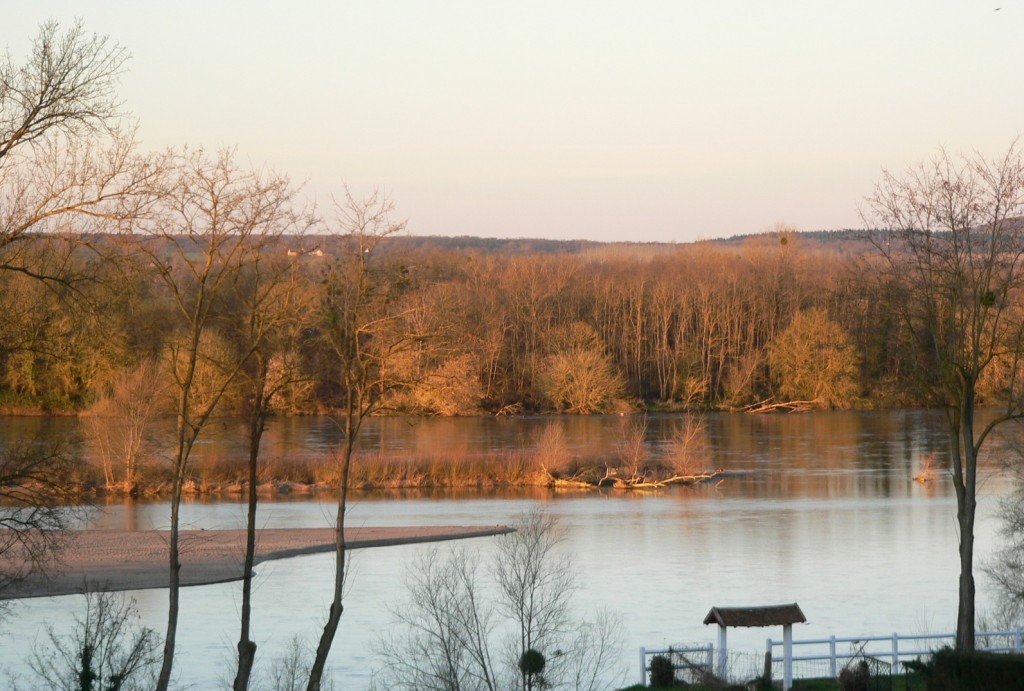 But also this beautiful rainbow taken 3 days ago …. 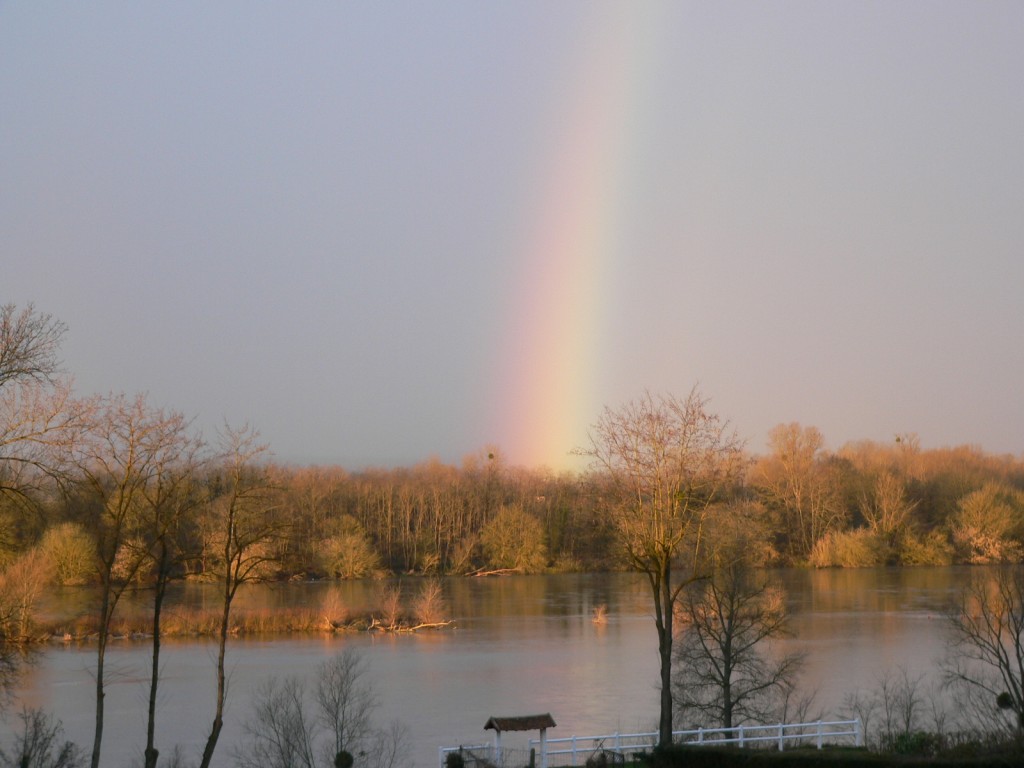 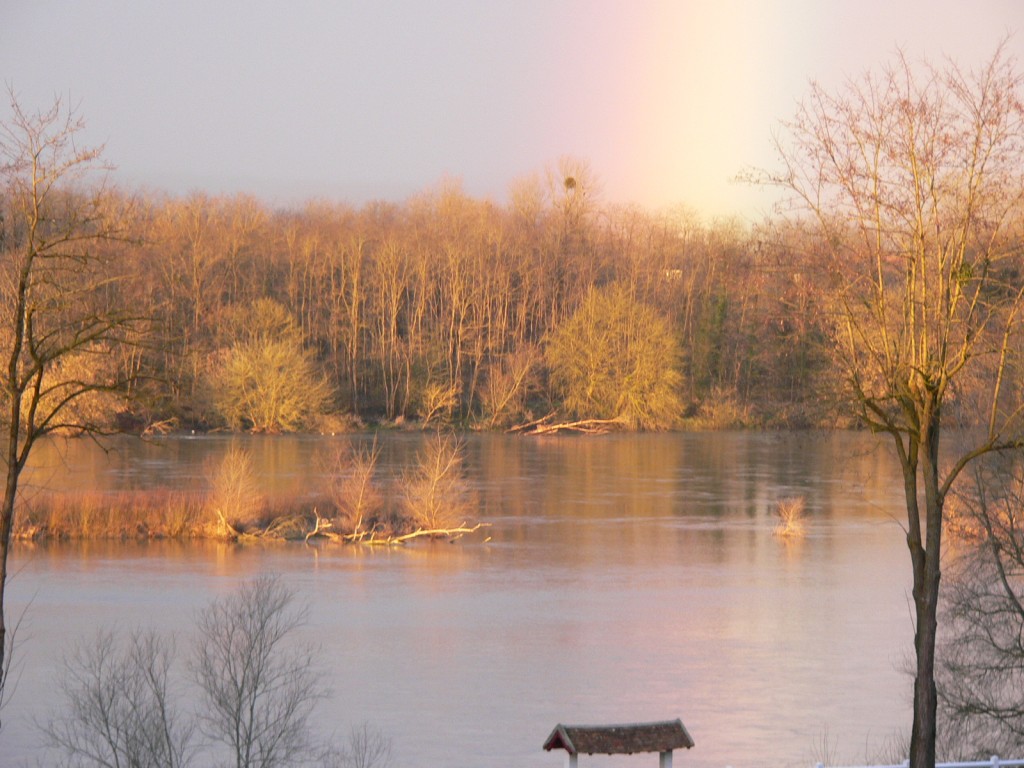 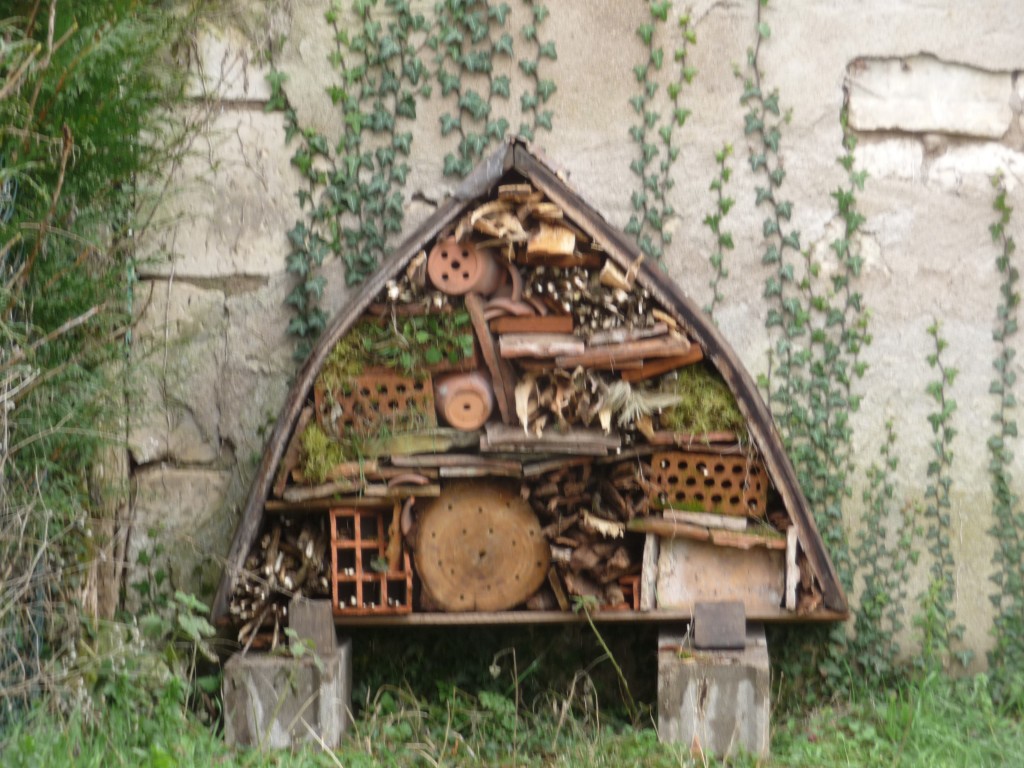 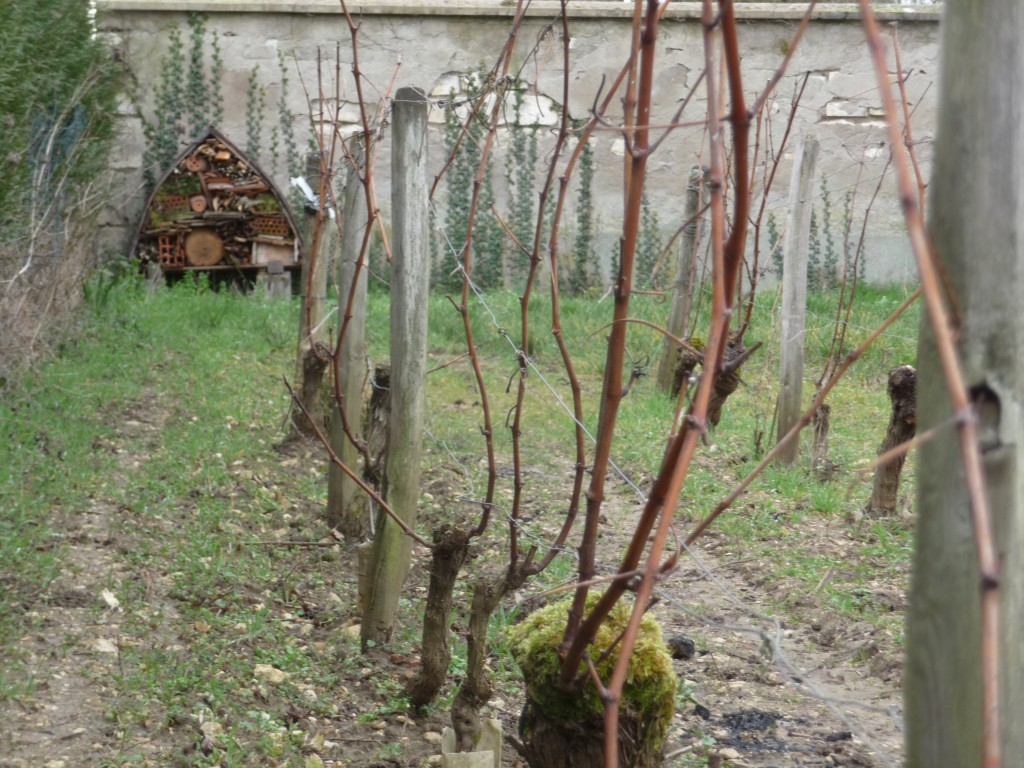 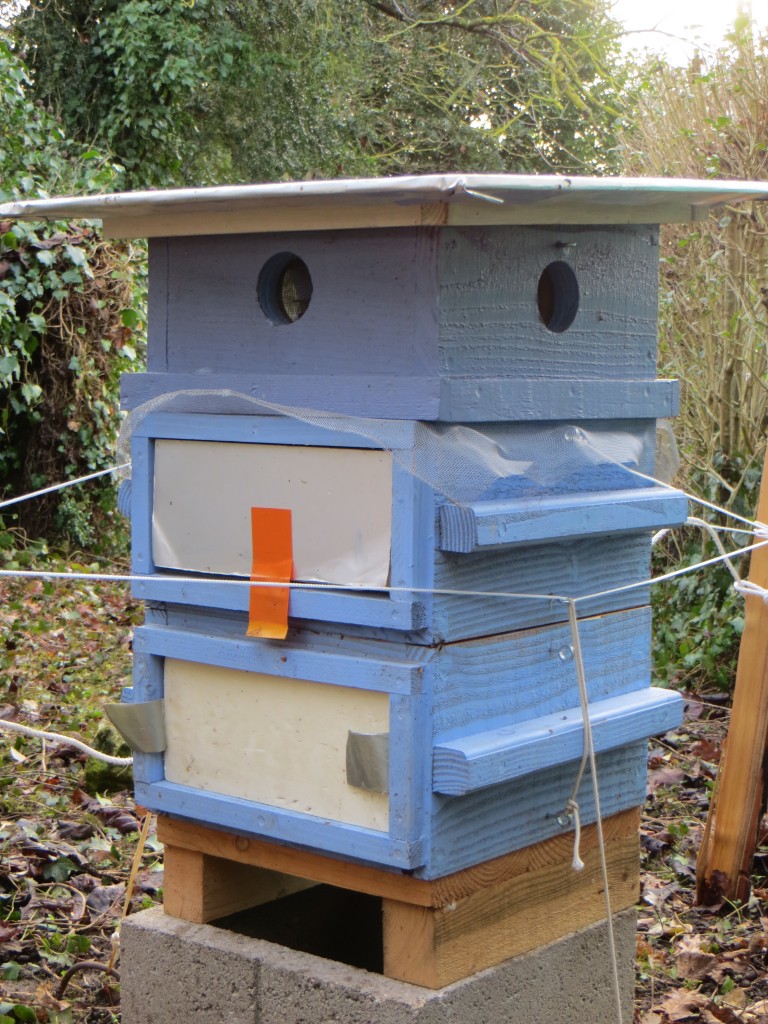 Not for us, 🙂 , but for our Pouilly-Fumé “Les Angelots” 2012 selected by the famous airline Emirates Airlines for its first class travelling  passengers …

Some pictures of the load below : 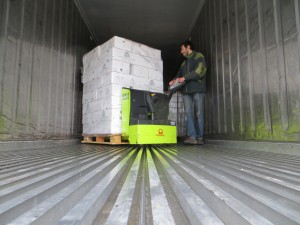 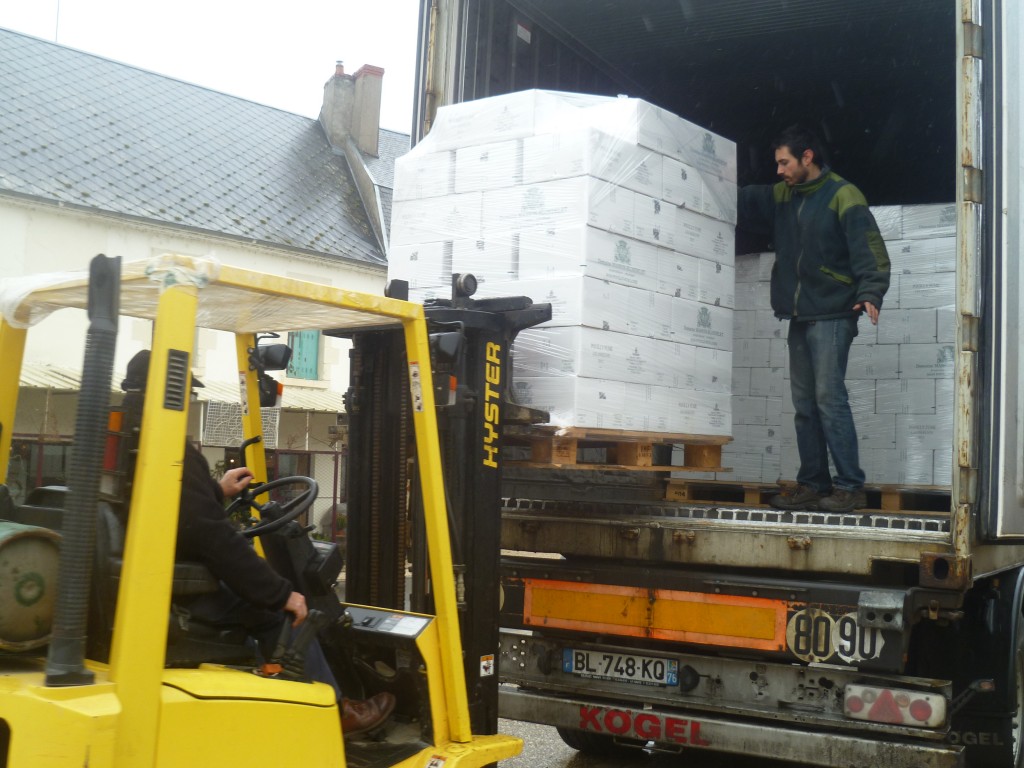 An hour later, the lorry is loaded, we still have to put a lead seal on the “precious good” and wish it a nice journey !! 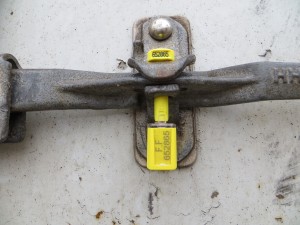 As every year since about twenty years, we shall leave soon for Angers and its 28th Fair of Wines of the Loire Valley.

Then, will come March and the time to leave for the “Messe” of Düsseldorf, PROWEIN : the new ‘rendez-vous‘ for the wine professionals of the globe. 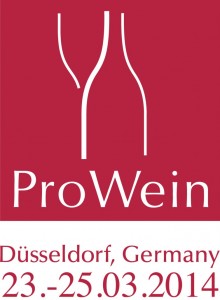