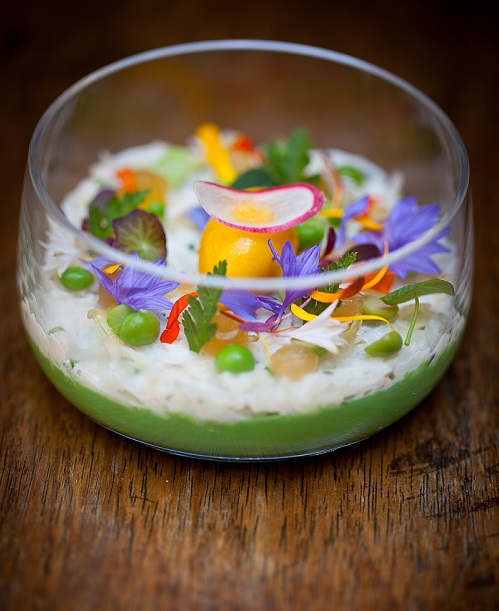 The restaurant offers a bright and modern environment and high quality cooking, « beautifully presented dishes with no unnecessary elaboration ». 2 As the Chef « aims to source all their ingredients locally and sustainably »3, their main provider is a 69-acre farm in Brixham. The top-notch plates, presented in a simple but very attractive setting, are either à la carte or in set menus but they can change according to the seasonality of the products. Their wine list in which you will find our Pouilly-Fumé Villa Paulus 2015, also reflects their position as they « try to keep it short so that the wines offered are all of the highest quality ».3 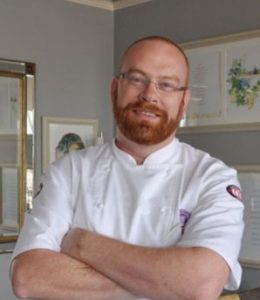