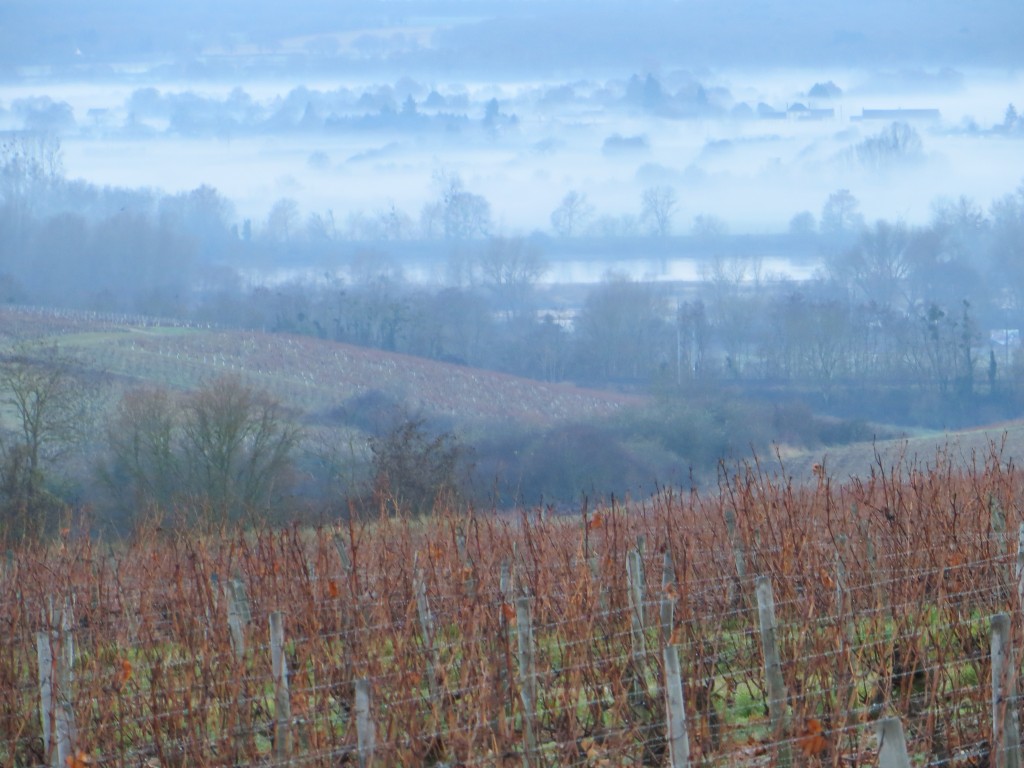 We are pleased to introduce the last medal obtained by our Estate, overseas, at the “3rd Challenge to the Best French Wines for the USA”, for our white Sancerre Thauvenay 2012.
See Below: 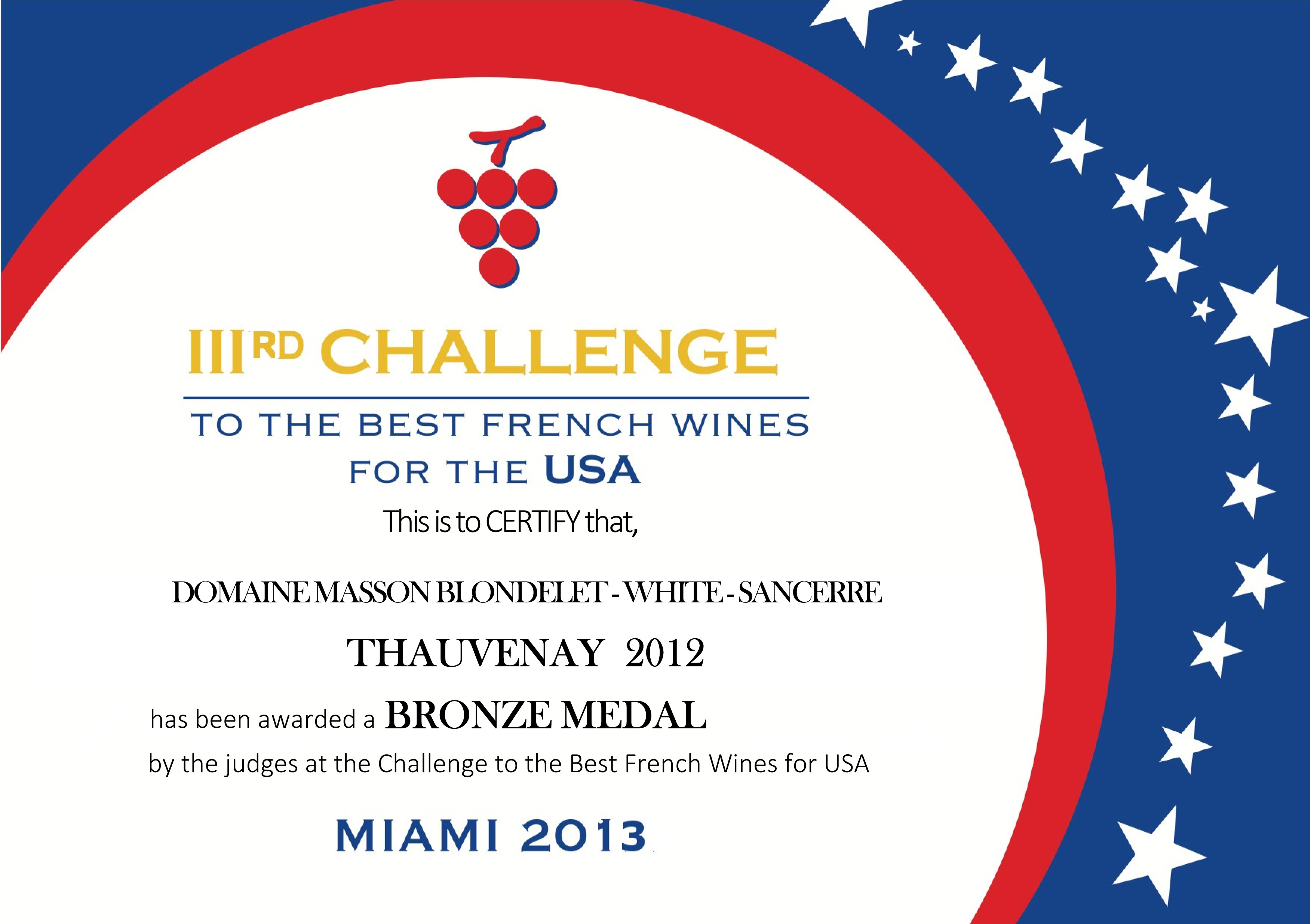 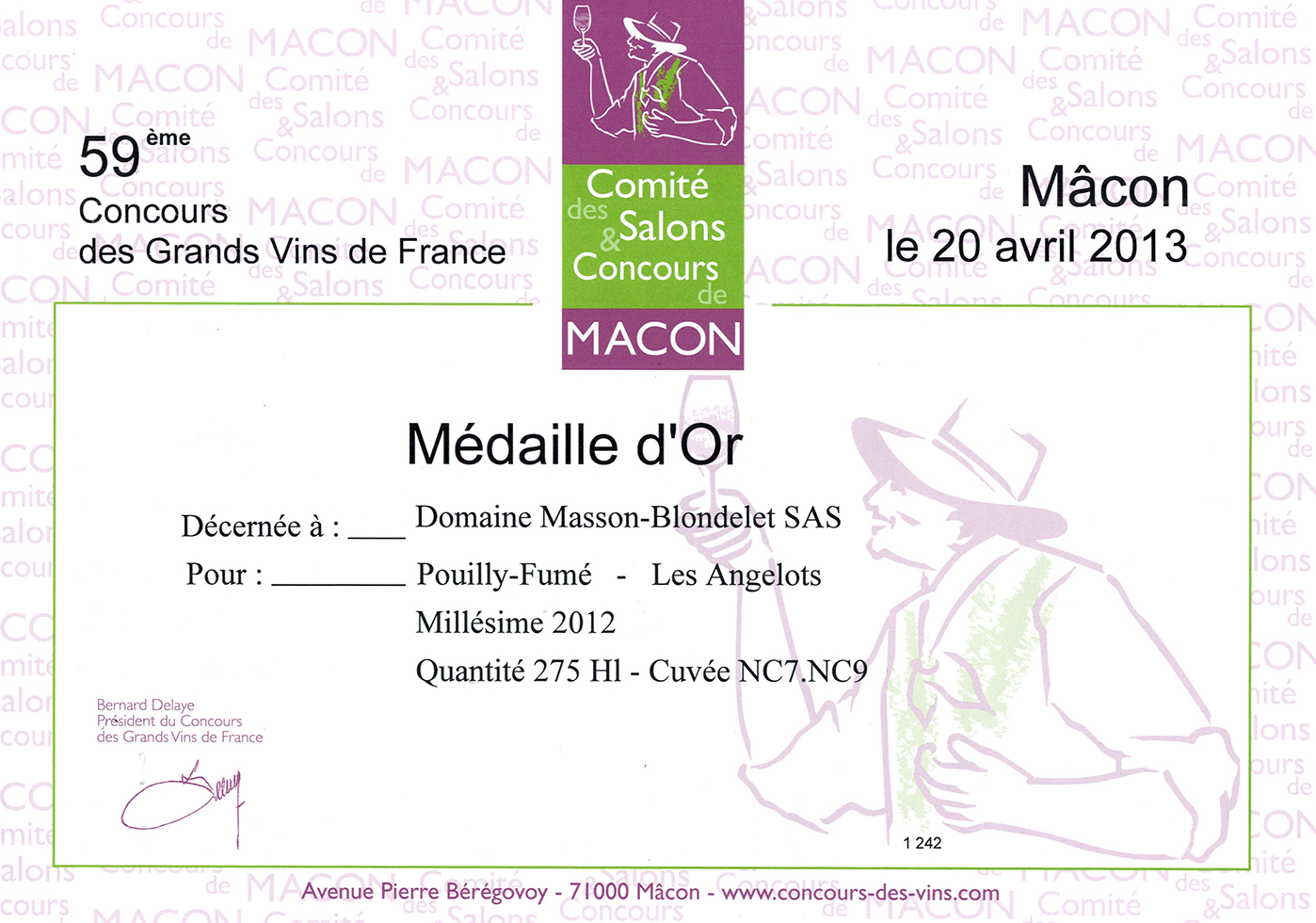 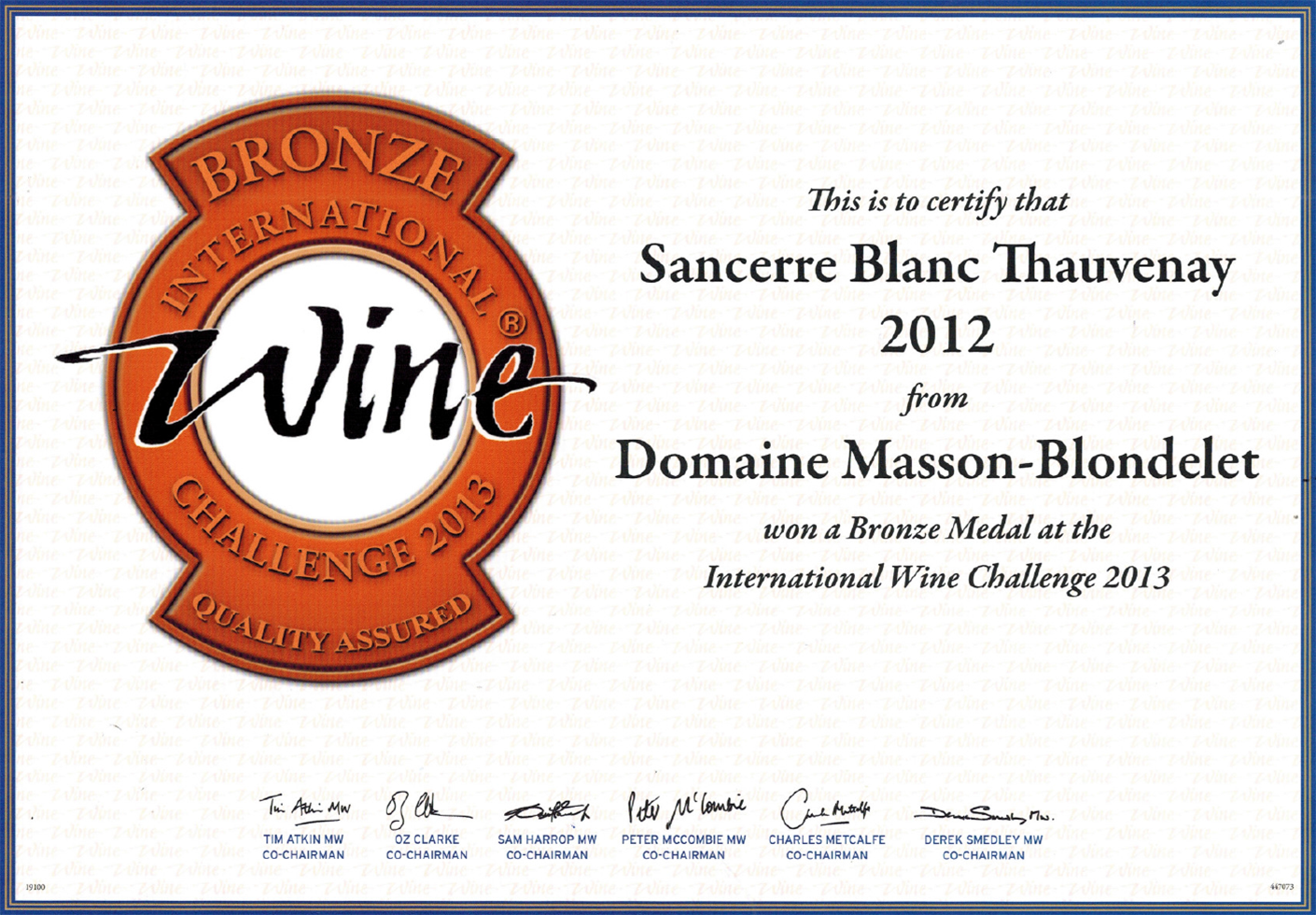 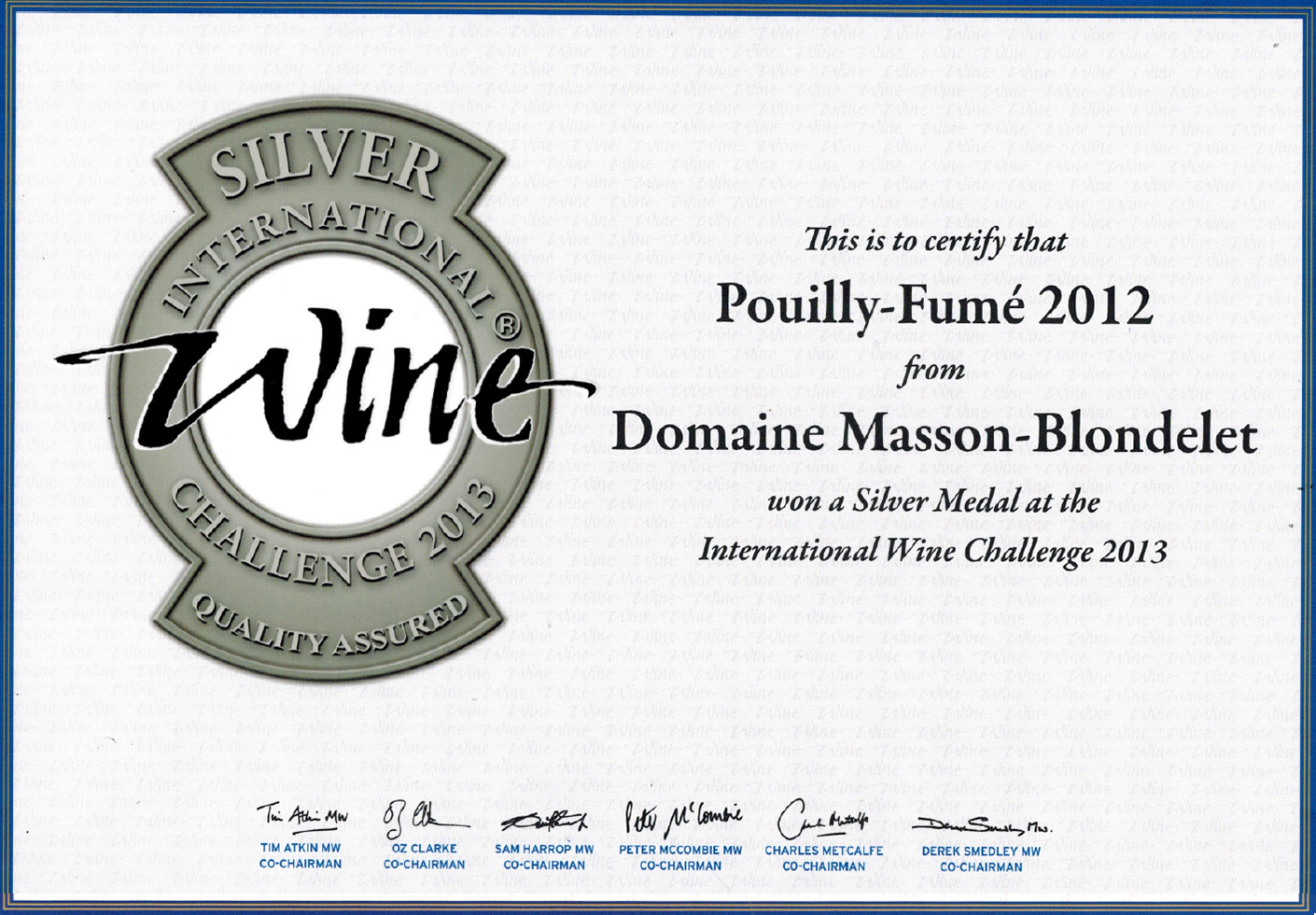 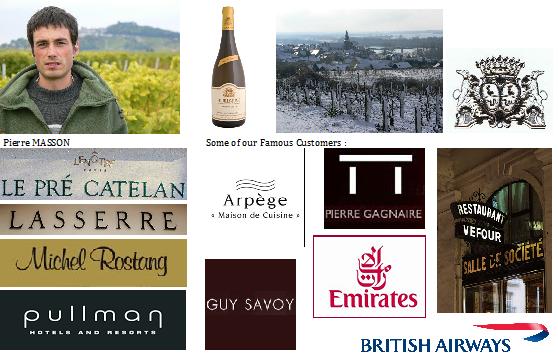